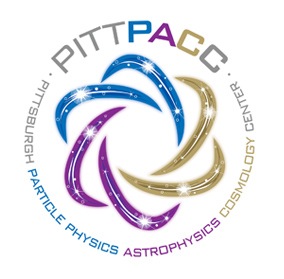 Over the past few years, there has been increasing interest in the physics of non-minimal dark sectors --- i.e., frameworks for dark-matter physics in which the dark sector does not consist of merely a single particle with an extremely long lifetime. Indeed, increasing numbers of researchers are exploring the idea that the dark sector might be non-minimal, either in terms of the numbers of degrees of freedom contained therein or in terms of non-trivial decay widths/lifetimes of these individual components. These ideas clearly transcend the standard WIMP paradigm, and open up a rich set of new theoretical possibilities for the dark sector. They can also potentially lead to striking signatures at colliders as well as at direct- and indirect-detection experiments.